Issue 137 of Computer Arts, which contains the Graduate Showcase, should be available in shops today (across the UK anyway). My work is right at the end of the Showcase in the ‘Video and Broadcast’ section. They have featured my Carousel animation over a whole page. My course mate David Callow has been featured in the ‘Illustration’ section as well, so check out his stuff too.

I came back from London last night after attending the Adobe Live event. Got a closer look at the new features of CS3 and went to see Lawrence Zeegen‘s and TADO‘s presentations. Had a nice little chat with Mr. Zeegen as well. Watch out for his new book ‘Secrets of Digital Illustration’ in August or September.

Uploaded a third image in my Norse Mythology series. Thor, the mighty god of thunder, has now joined his father Odin in the illustration gallery.

Below is a snapshot of the Graduate Showcase page featuring my work: 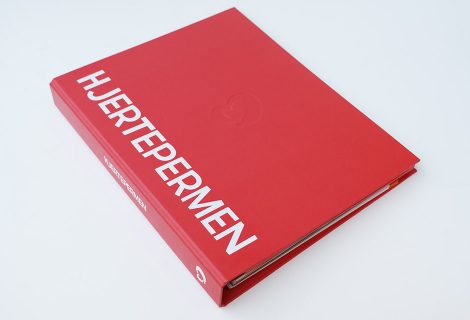 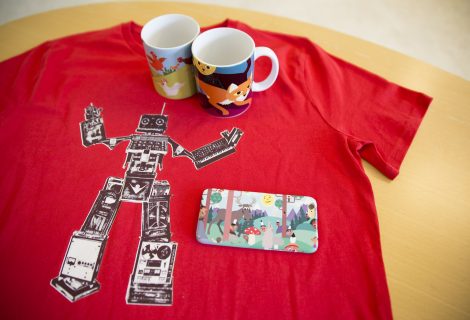 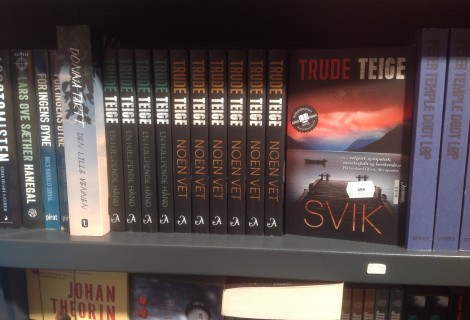